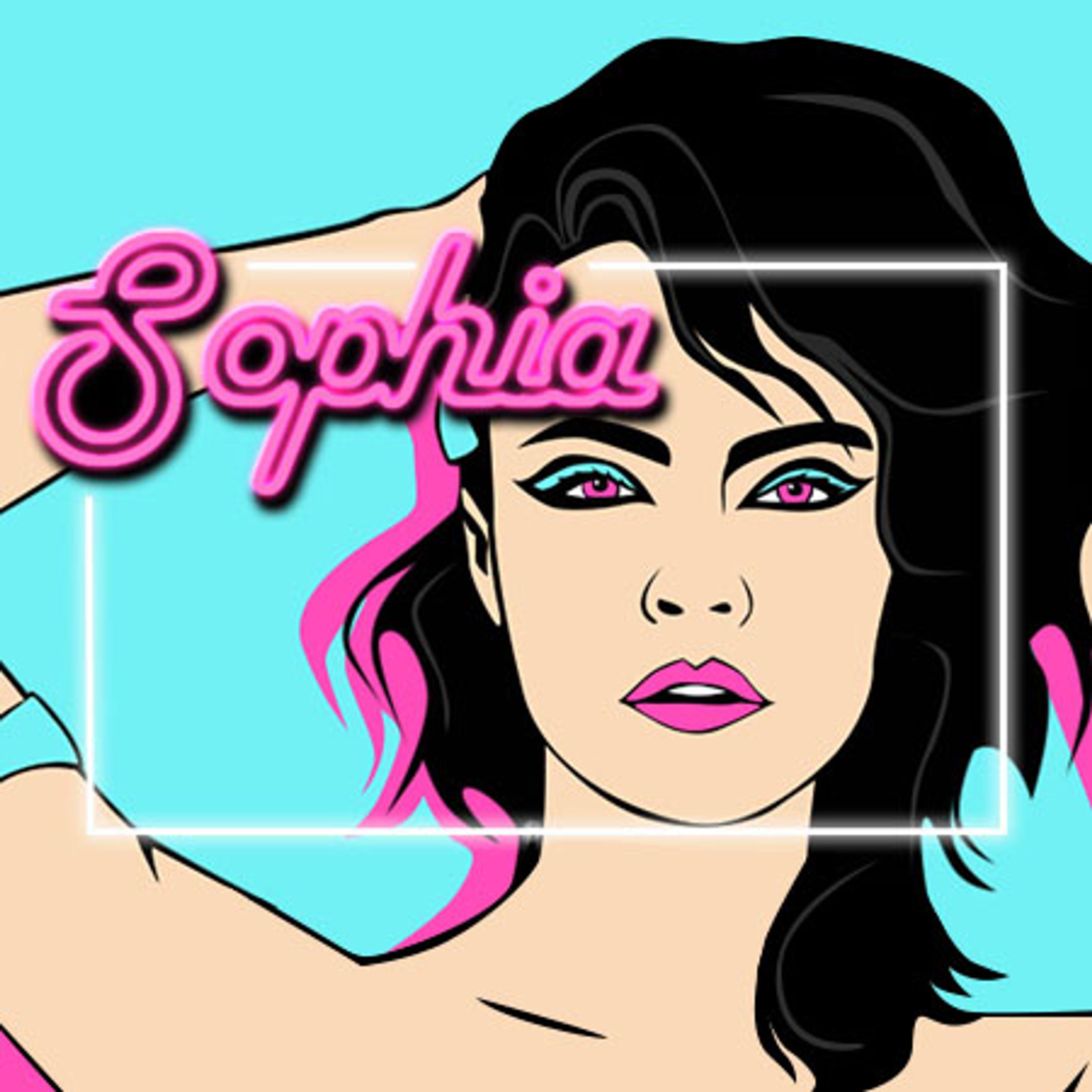 I spoke with Robert Talisse of Vanderbilt University about his new book "Sustaining Democracy: What We Owe to the Other Side " (Oxford UP, 2021).

17:45 -  The democrat’s dilemma and the conflict between the two moral requirements of democratic citizenship.

47:30 - More in depth on group/belief polarization.

54:01 - Robert’s recommendations on how best to address group/belief polarization: focus on its effects in-group, rather than across groups.

1:09:00 - Dan: Is this perhaps better viewed as a problem of catastrophic, system-wide immaturity? Is a clash of fundamental moral principles the best lens through which to frame the problem.


Brought to you by Daniel A. Kaufman of Sophia